SHANGHAI (Reuters) - Shanghai city government said all imports of what it called “high-risk” imported cold-storage food will need to be tested for coronavirus and have packaging disinfected before being stored or sold in the city.

Announcing the move in a post on the city’s official WeChat account on Sunday, the authorities did not specify what it meant by “high-risk” imports, but the ban comes as two more Chinese cities said they had found the virus on frozen imports.

China is ramping up testing on frozen foods after repeatedly detecting the virus on imported products, triggering disrupting import bans, even as the World Health Organization says the risk of catching COVID-19 from frozen food is low.

The southern city of Xiamen said on Monday it had found the virus on the packaging of a shipment of pork from France during a random inspection, adding that the shipment had arrived at a cold storage warehouse on Oct. 14.

The city did not name the companies that shipped the product to China, but said it had temporarily shut the warehouse and that tests conducted on workers and in the area had so far come back negative, according to a statement posted on the Xiamen Municipal Health Commission’s website.

The two new cases follow a number of others reported over the weekend. 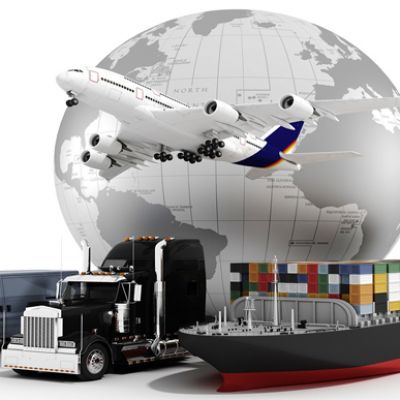